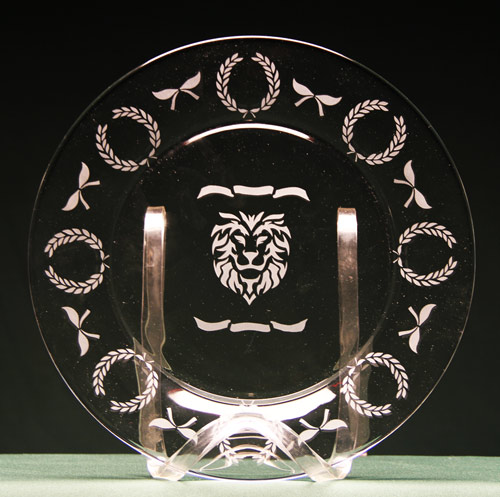 This dinner plate serves some ferocious sophistication featuring a ring of crests around the King of the Beasts. Grab a dish and breed some feral refinement with the Exotic Animals, Crests and Old English Over N Over Glass Etching Stencil sheets and some Armour Etch Glass Etching Cream. Use all 6 of the large animal head stencils to set a table fit for the high court of the wild or cover your habitat with a savage style of your own. 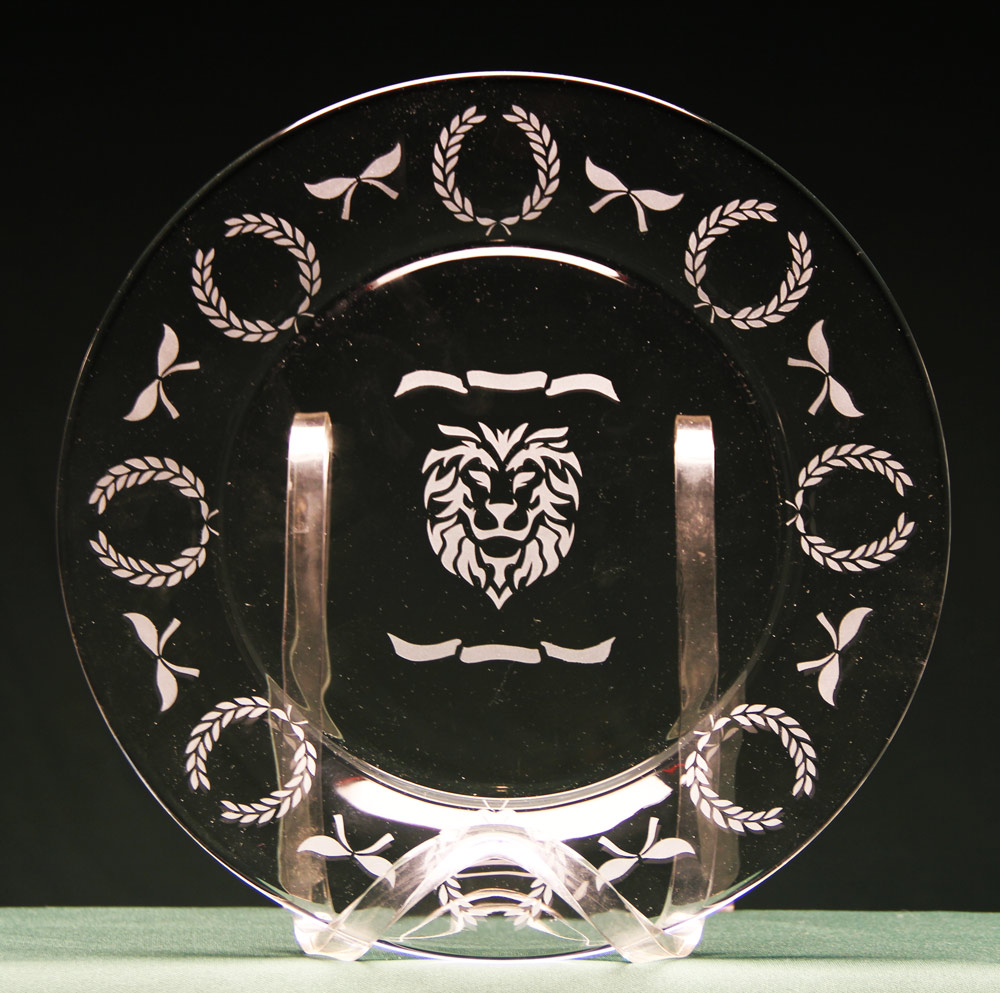 Products Featured in this Article 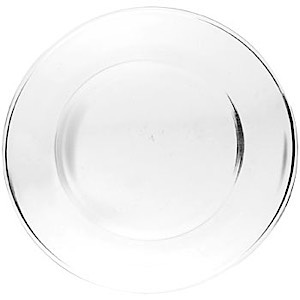 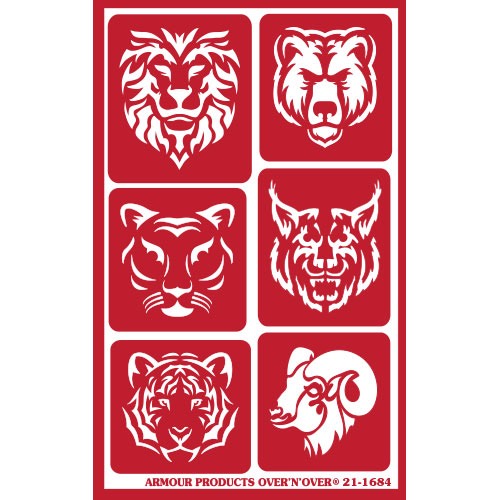 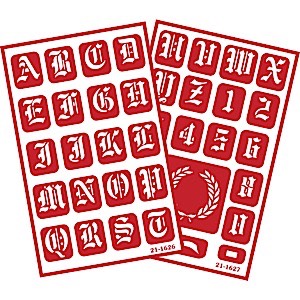 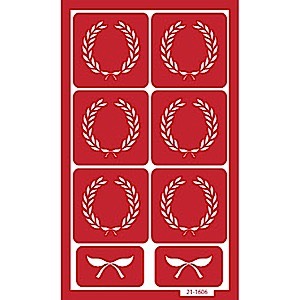 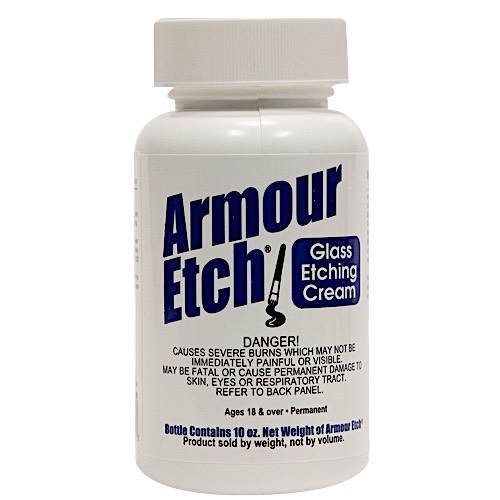 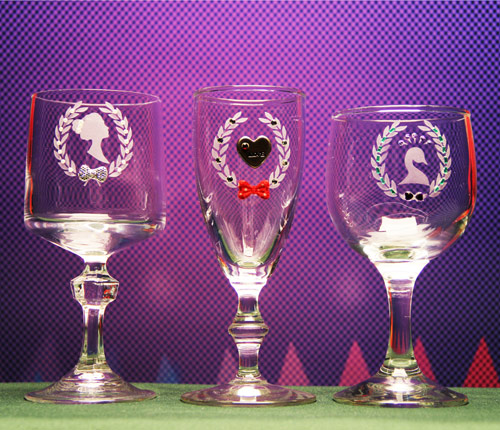 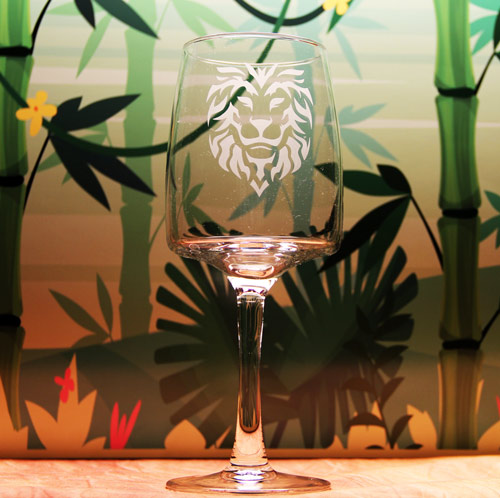 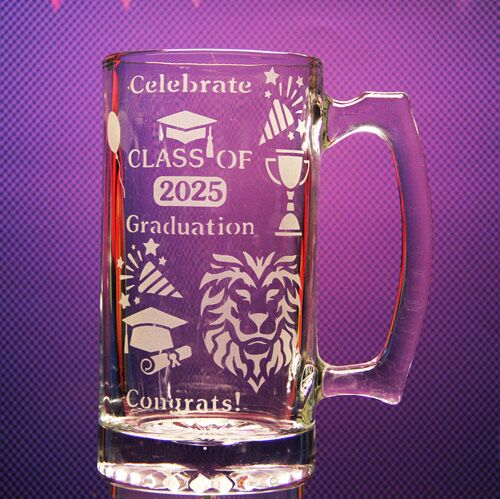